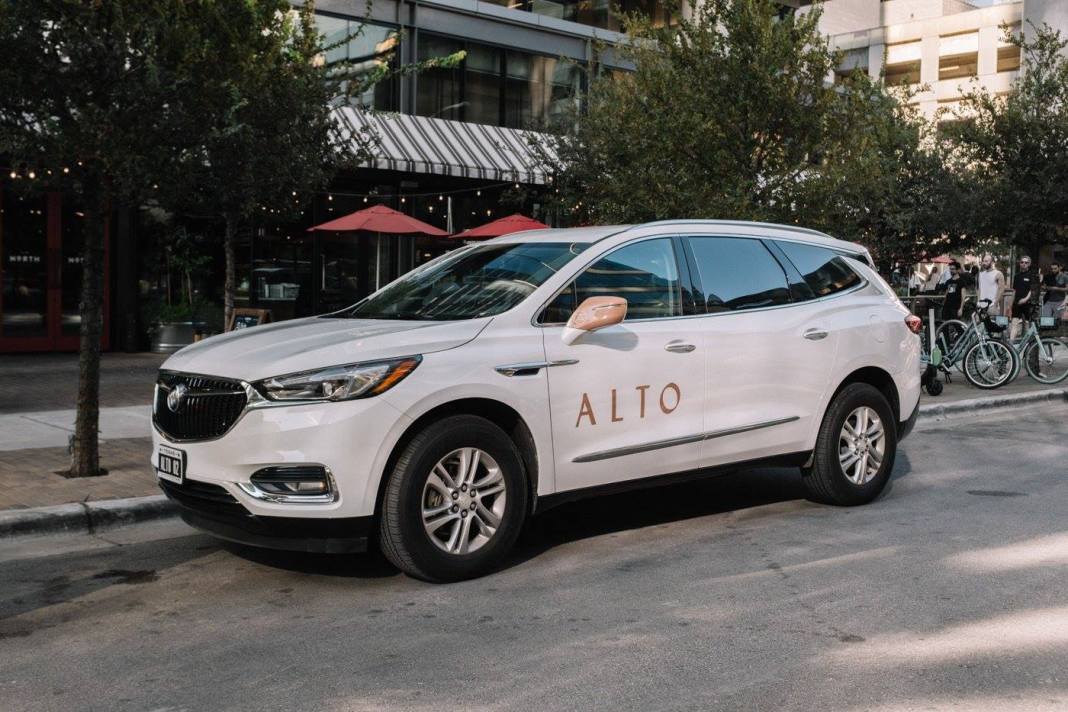 A new ridesharing service called Alto, which is only in a few cities so far (Houston, Dallas, L.A., and Miami to be precise) has recently launched in Miami.

Positioning itself as the anti-Uber, Alto hires its drivers as employees instead of independent contractors, has standardized its fleet of vehicles with high-end amenities and features, has an eye toward increased safety, and even has a custom scent that it uses in all of its cars. Drivers even wear uniforms, apparently, so they can squire well-to-do urban yuppies around like the little Rockefellers they are. It’s also a lot more expensive than Uber or Lyft, with fares from South Beach to the airport ranging from $27 to $33, not including an 18% tip. That’s in addition to a monthly or yearly membership cost, although memberships come with lower rates and more options, like the ability to receive deliveries and use the service at peak demand times, when non-members, known as guests, are blocked from using the service. Those are taxi prices, but with a considerably more comfortable and safer, and generally more convenient experience.

Right now Alto’s core service area covers Miami and Miami Beach, from the Design District to South Miami, from the ocean to the west side of the airport, with an average pickup time of 10-15 minutes. An extended service area ends at the Miami-Dade/Broward county line, but has longer pickup times with a recommendation to preschedule rides. It’s also not a 24-hour thing, with service ending at midnight on weekdays and 2:30 AM on Friday and Saturday nights. To join, download the app on your phone’s app store.