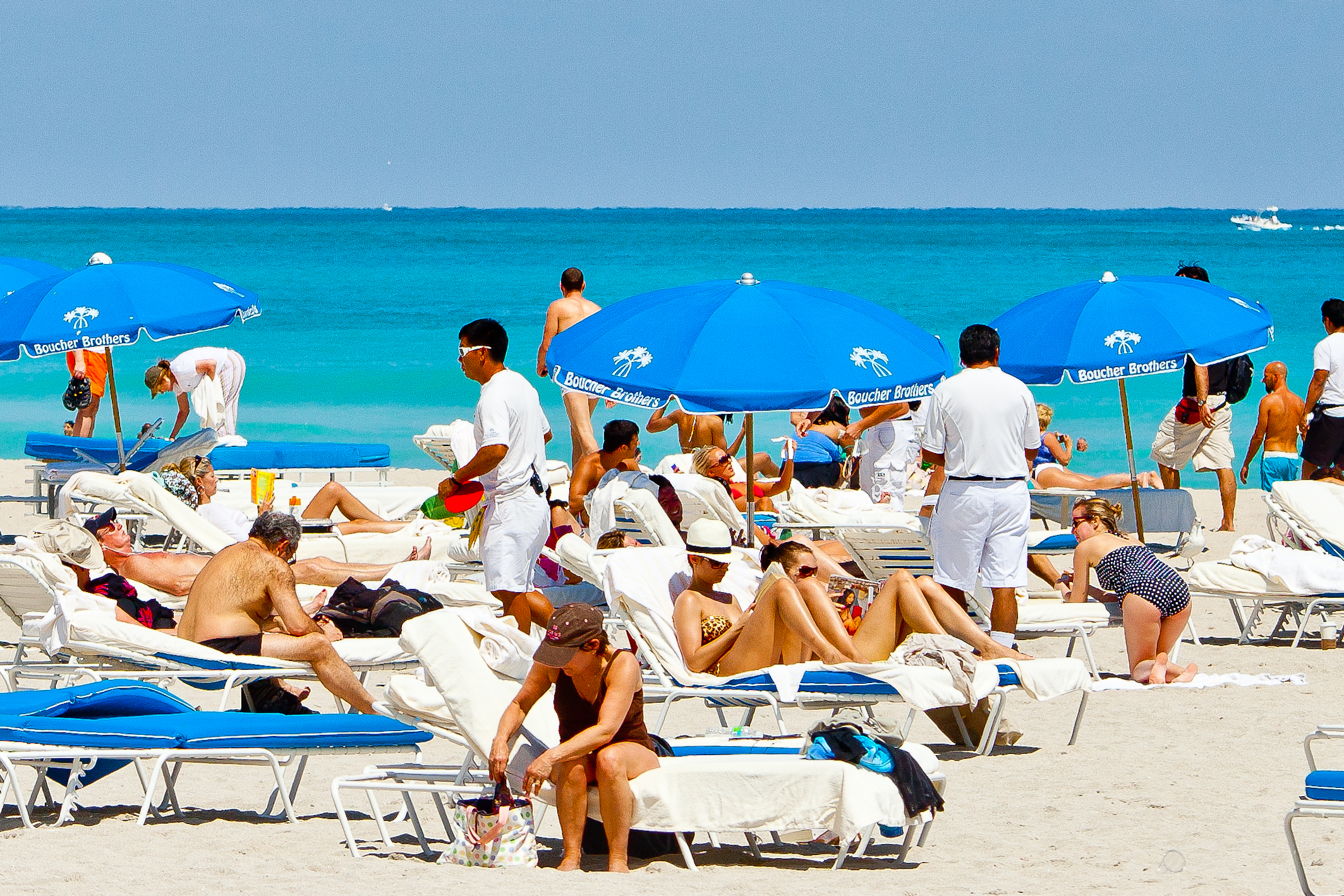 This article was first published on Miami Condo Black Book.

South Florida has always been a magnet for New Yorkers and other northerners looking to save on their taxes. Florida has some of the lowest taxes of any state in the country, while the State of New York has the highest, and New York City’s is even higher. With the strong cultural connection between the two regions (Miami is sometimes called the ‘sixth borough’) and a dramatic difference in taxation levels, South Florida is an obvious destination.

Now that President Trump’s tax plan is law, that advantage appears to be increasing, particularly for high income earners. This is because the new tax law limits the allowable deduction for state and local taxes to $10,000. And Florida is one of seven states with no state income tax.

Many wealthy New Yorkers are very concerned. The New York Post estimated that with the Trump tax changes “A Florida single resident making $10 million gets $227,619 in tax relief, while the same earner in NY gets socked with $257,177 tax hike because of the loss of SALT, under the new law.”

Even many middle class families would see substantial differences between New York and Florida. “The study showed that a typical family of four that earns $175,000 in the city will pay 25 percent of their income in taxes, compared to 14 percent for the same family of four in Florida.” says the Post.

The tax law has begun a boom of relocations. As early as November, Newsweek reported that the wealthy were fleeing to florida to avoid the approaching higher taxes.

Naturally Florida is aggressively marketing to businesses and wealthy New York residents to relocate. “The new Trump tax law is helping with our recruiting. New York is taxing the rich. Palm Beach is rolling out the red carpet,” said Kelly Smallridge, head of the Palm Beach County’s Business Board, told the Post, but in another quote a New York businessperson unabashedly called it “poaching.”

The new Trump tax law widens the already-significant disparity by limiting state income tax deductions in states like New York where those exist. Compare that to a state like Florida which has no state income tax at all.

Income taxes aren’t the only tax areas where Florida has the clear advantage. Overall, according to Politifact, Florida has the second lowest state taxes per capita, behind Alaska. Considering our local taxes are more middle-of-the-road, Florida remains an extremely tax friendly state in which to live. Meanwhile, New Yorkers pay higher taxes than any other state, according to a WalletHub study. That same study ranked Florida as number 47, just above Tennessee, Delaware, and Alaska. Exact rankings tend to fluctuate slightly depending on the methodology of a study or the way results are presented (percentage of income compared to raw dollar figures, for example.)

Although Florida’s sales tax, about 6 percent in most of the state and 7 percent in Miami-Dade County, is higher than New York State’s 4 percent, it is still lower than New York City’s 8.875 percent. Florida doesn’t charge a state inheritance tax or other form of ‘death tax.’ Florida offers many asset protection benefits, including homestead tax credits, financial and property protection for spouses (called “tenancy by the entirety”), protection of life insurance and IRAs, and protection of property held in business entities. Florida offers property tax benefits for a primary residence, and protections against seizure of that residence in the event of bankruptcy. And incidentally, but rather unsurprisingly, Florida is also home to many top wealth strategists, tax advisors, and estate planning attorneys, many of whom followed the wealthy coming here to protect their money.

So, what’s a New Yorker to do about it all besides move to Florida? The New York State government is experimenting with a few potential tax loopholes to allow its wealthy to keep more of their money, or at least some of what their losing in new taxes. They’re investigating ways of taxing without actually calling it a state tax… like, bizarrely, funneling the revenue into a state charity. Whether this actually works or not is anybody’s guess.

For a tax-by-tax breakdown of the difference between South Florida and NYC, check out Miami Condo Black Book.