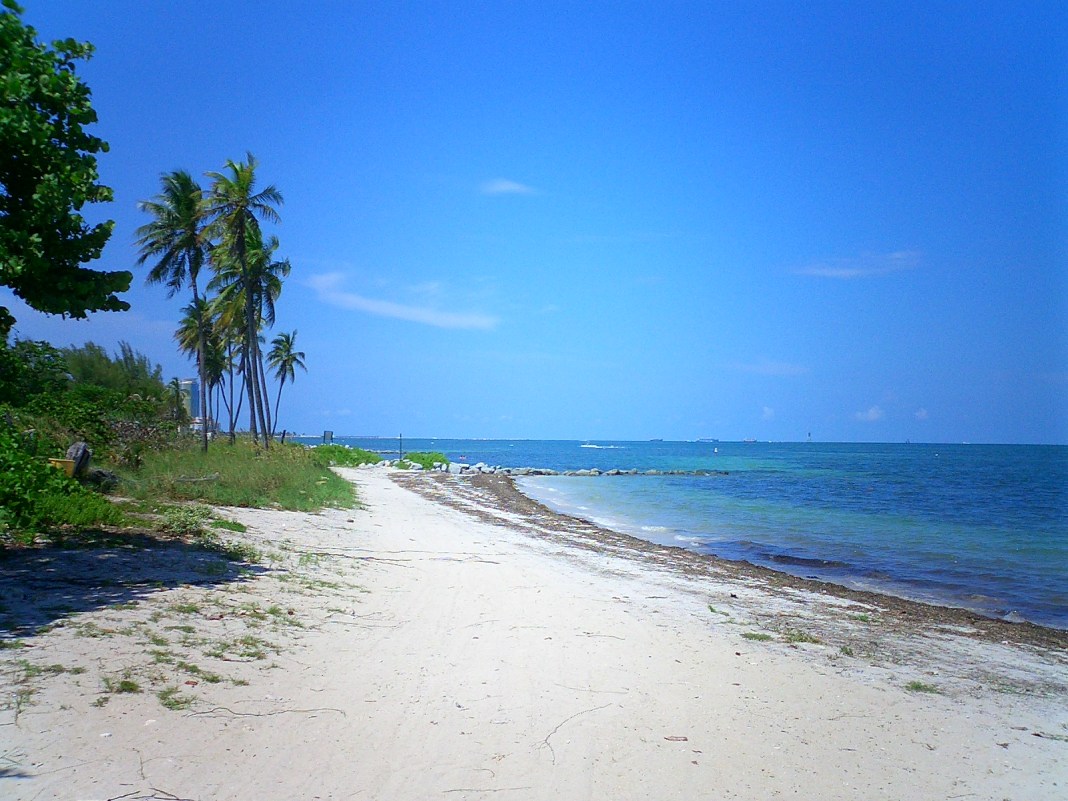 The City of Miami Commission made a surprise decision Thursday afternoon to approve a controversial pilot program that could add tiny houses for the homeless to picturesque Virginia Key.

Thursday morning, at the beginning of a grueling 13-hour commission meeting, the commissioners had voted down the very same proposal. The plan, which had already inflamed the passions of the public, prominently featured cute tiny houses for Miami’s homeless over other more FEMA-esque options, which commissioners praised as an effective way to maintain the homeless population’s dignity. They pointed out, however, that it failed to fully take into consideration everything else that happens on the Key, which is known for its parkland and educational institutions, as well as other practical matters related to the two alternative sites proposed. Then later, in the same meeting, one commissioner flipped his vote, allowing the whole shebang to go forward, including building the encampment on Virginia Key. What made him change his mind? Well, according to the Islander, the local newspaper for the neighboring wealthy community of Key Biscayne, which isn’t exactly enamored with the plan, the “late-night switcheroo” happened when Commissioner Alex Diaz de la Portilla had second thoughts:

“I would like to reconsider Item 2 with a caveat that they come back in September with alternative sites (such as wide-open spaces in the west part of Miami-Dade County). My objection was the lack of areas offered (three) and the due diligence that was lacking (on selecting these sites).”

Commissioner Manolo Reyes was baffled by what this vote would entail, but Carollo and De La Portilla said it would include the pilot program on Virginia Key, with between 50 and 100 portable “tiny homes,” being developed. It also directs City Manager Arthur Noriega to bring forth other alternative sites (at the Commission’s second September meeting) and have officials tally what the total costs would be (earlier, officials said it would cost about $700,000-$800,000 a year just for manpower to safeguard the homeless at the Virginia Key campsite).

Basically, Virginia Key is in. So are the tiny homes, probably. The other two sites are out, and while the city pushes forward with the creation of a homeless village among the swaying palms, pink sand beaches, and bucolic backdrops of Virginia Key, alternative sites are being looked at out west, where there’s likely enough available real estate but the subtropical beauty leaves something to be desired.