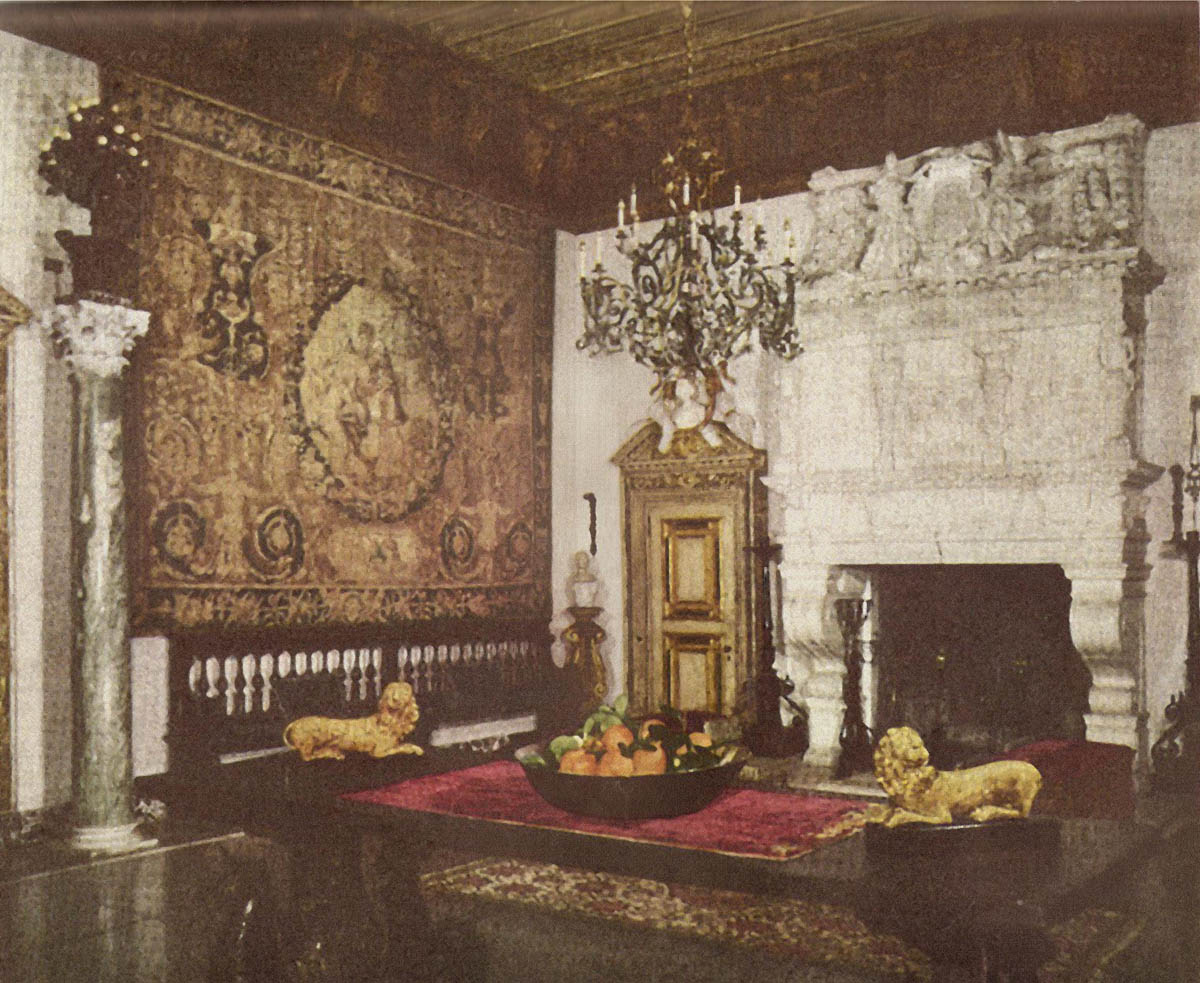 Since the beginning, Vizcaya has been published in magazines, newspapers, and periodicals. In 1917, the entire June issue of Architectural Review was devoted to Vizcaya. By then, the house had just been completed and work was well underway on the gardens. In the November 1950 issue of National Geographic, Vizcaya, by then a house museum and no longer a private residence, was featured with luscious, full color photography.

Photos from both of these old spreads, in Architectural Review and National Geographic Magazine, are time capsules to a bygone time, showing just how much and how little the house has evolved. The photos show the rooms of the house more fully decorated than they are today. There was more furniture, for one thing. Check out what Vizcaya looked like in a bygone era,  in the photos below.