Three-Story Luxury Car Vault on the Edge of Coral Gables Sells for $4.7 Million 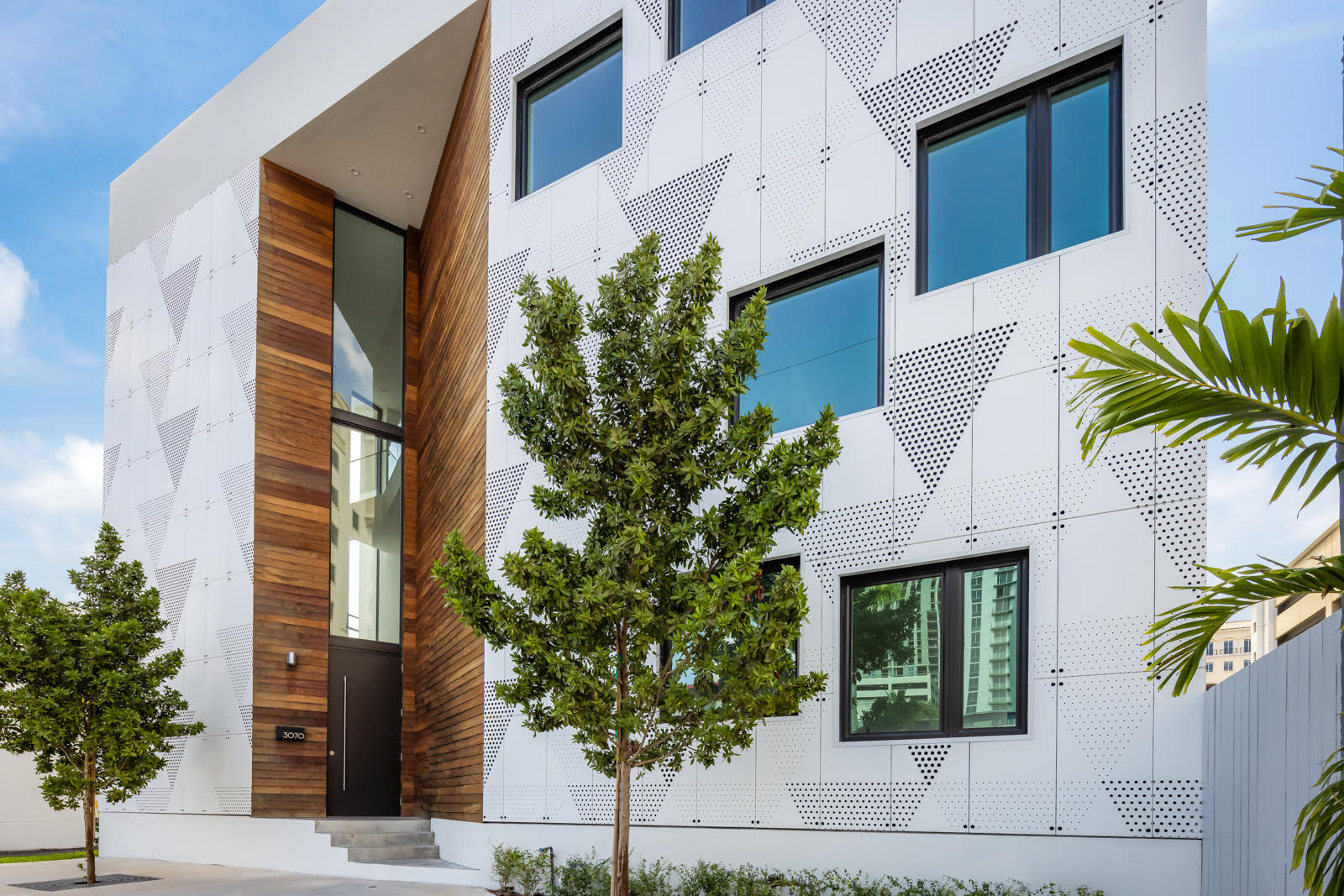 This monolithic three-story concrete bunker-like building, jazzed up with a contemporary wedge-shaped entrance and a scattering of random windows along the facade, is actually a luxurious private parking garage designed to hold a collection of fifty cars. Located at 3070 SW 38th Court, the 12,354 square foot structure, which also contains an office, a lounge area, and an expansive roof deck, has recently been sold for $4.7 million.

According to public record, the buyer is high profile attorney Anthony Lopez represented by Manny Chamizo III with ONE Sotheby’s International Realty. The seller is HJC Cave LLC which ties back to the Cisneros Corporation – represented by Liz Hogan with Compass.

But it was probably never meant for company use, at least in the way you might imagine. Although the representative never said so, it’s only logical to speculate that this personal car museum was actually built for a member of the billionaire Cisneros family themselves, who put it in their company’s name, as the wealthy sometimes do.

Although construction was completed just this year, whoever its intended user was must have had a change of heart pretty quickly, only to almost as quickly find a buyer before the year was half over. In Miami, a city where playthings for the rich (cars, boats, art, houses, houses for cars) are routinely bought and sold, that speedy sale is still pretty impressive for a private parking garage built for a billionaire.