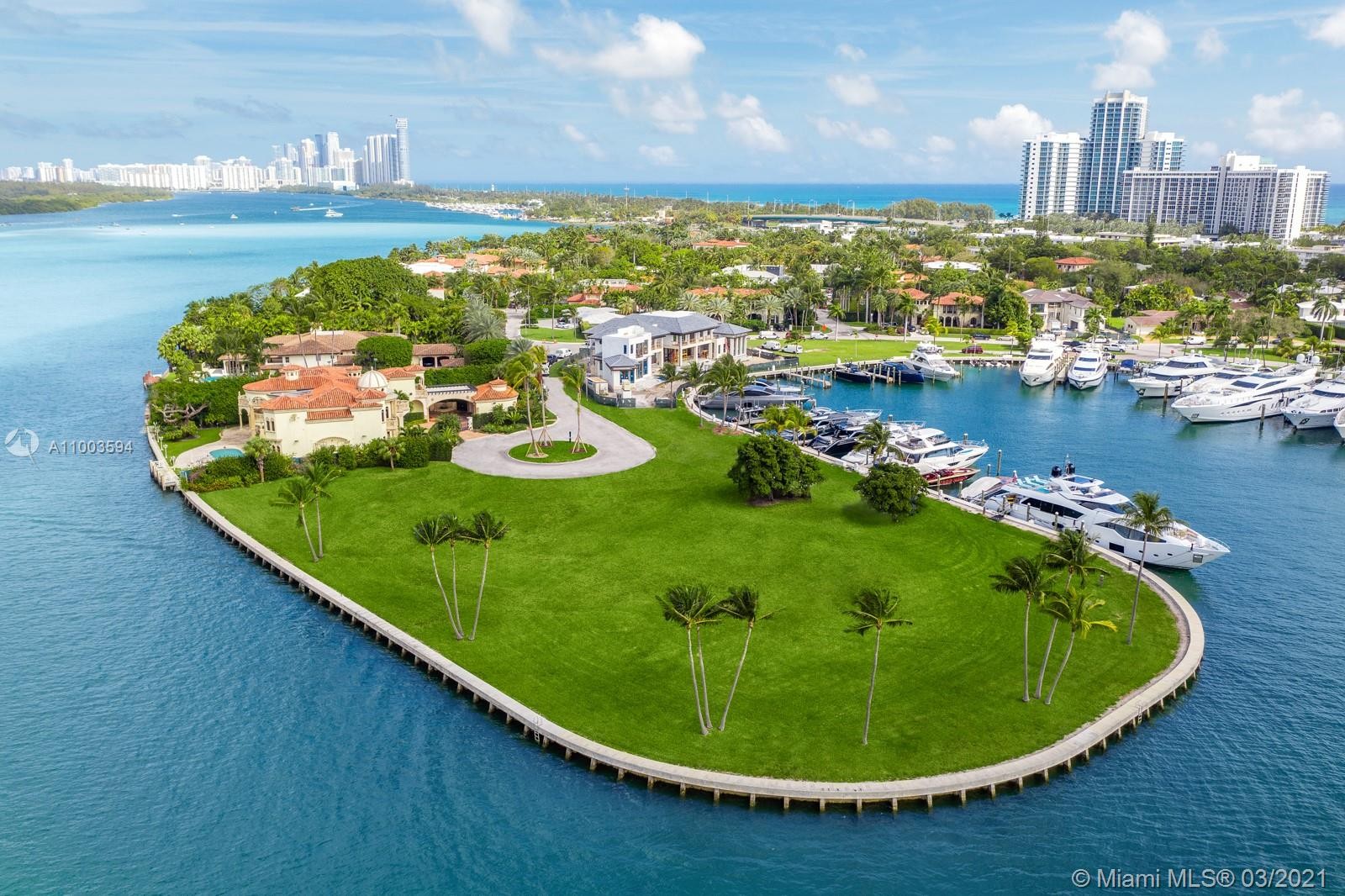 Sadly demolished, the Bal Harbour Yacht Club was a magnificent piece of subtropical modern architecture designed by seminal South Florida architect Alfred Browning Parker, in the heart of the exclusive community of Bal Harbour, Florida. Its just-as-magnificent peninsula site survives, with water on three sides and the underwater rights to the lagoon which that peninsula creates, and is now for sale as a private home site for a whopping $65 million.

According to PROFILEmiami, the site was purchased in the 1990s along with the rest of the assets of the old club, which included the also-gone Bal Harbour Beach Club, where Oceana Bal Harbour now stands, by real estate investor Joseph Imbesi. The former members, who wanted to sell, were sitting on a goldmine totaling a whopping 5.5 acres of land on the beach and 10 acres on the bay. The site that Imbesi is selling now is less than two acres. Having paid $19 million for everything, he obviously took his time selling off the land, and put some effort into converting it the land into residential use, but he also obviously made a boat load of money in the process. And sometime in that process he tore down an architectural masterpiece. The site was listed 8 days ago.