The Big Problem of Dirty Money in Miami Real Estate 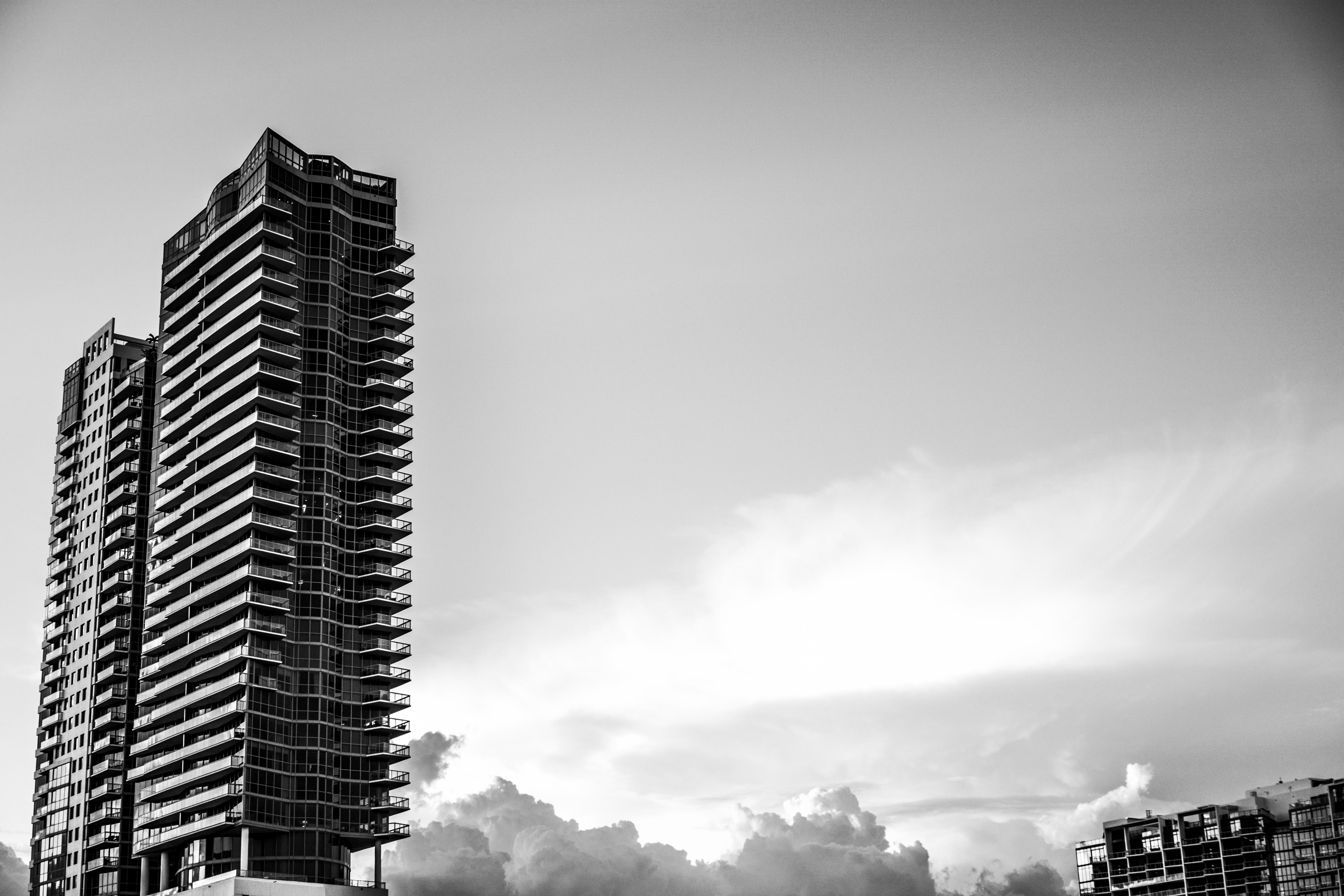 Since the high-flying ‘cocaine cowboys’ era, when it is said Miami’s real estate boom of the ‘70s and ‘80s was funded by cocaine smugglers looking to launder a lot of cash, South Florida has been an attractive place to hide dirty money in real estate. Miami is like any other major global city though, where there is always a bad contingent. Like other highly desirable global cities, such as New York and L.A., and perhaps a little more than those others, dirty money continues to be a big problem in Miami real estate.

“The sad part about all of this is that this is what makes the headlines, not the huge percentage of legitimate buyers coming to Miami because of dynamic international city that it is.” says prominent Miami real estate agent Sepehr Niakan.

“Maybe it’s who you attract, but I get to help some really amazing people with really interesting backgrounds in business, tech, medicine, etc, buy and sell properties here in South Florida. There are lots of good (great) people who want to enjoy their money too.”

A few recent scandals involving luxury real estate across the metropolitan area are evidence that less than desirable people are still trying to hide their ill-begotten cash in South Florida property. Recently a super-luxury unit in the Porsche Design Tower was tied to a $1 billion money-laundering scheme, along with more than a dozen other properties. And an Ecuadorian oil executive was caught laundering money through his Miami real estate. He had to forfeit six properties to the feds.

Criminals use illicit money to buy high-priced real estate through anonymous shell companies, thereby hiding their own identities and laundering the money in the process. According to transparency advocates, the practice enables terrorism, sex trafficking, corruption, and drug dealing by allowing people to hide their cash from authorities. When the Panama Papers came to light in 2016, they showed just how easily illicit offshore money ends up in Miami real estate.

However, federal regulators are cracking down on dirty money in real estate. In 2016 the U.S. Treasury imposed new rules requiring increasing transparency for shell companies attempting to hide their owners when buying expensive real estate in all-cash deals in Miami and Manhattan.

In August of last year the feds expanded the scope of their search to include every big-ticket cash transaction in seven major markets being investigated, including the South Florida counties of Miami-Dade, Broward, and Palm Beach; all five boroughs of New York City: San Antonio, Texas; Los Angeles; Honolulu; San Diego and San Francisco.

These aggressive federal investigations mean it will be increasingly difficult to hide your dirty money in Miami. A study from economists, as reported by the Miami Herald, at the Federal Reserve Bank of New York and the University of Miami found a 95 percent drop in the amount of money shell companies and other corporate entities spend on homes, and that the decline began immediately as the rules took in effect 2016.

However, some illicit buyers may have just found other ways around the law. “We’re not saying the money is going out of the market,” said Ville Rantala, one of the study’s co-authors. “We’re saying the buyers might be finding other ways.”

This is far from the end of the fed’s investigations into illicit money in real estate. Recently, Senator Marco Rubio proposed expanding the federal investigation nationwide. Rubio wants shell companies that purchase homes for more than $300,000 anywhere in the United States to disclose their owners, which could include as much as 10 percent of the nation’s real estate deals.

“Shell companies involved in shady activities are a big problem, especially throughout South Florida,” Rubio said in a statement to the Miami Herald. “With this provision, a study would be conducted to look at requiring all shell companies that make cash transactions, regardless of their area, to disclose their identities.”

Jacksonville is Getting A Giant “Jax” Sign on the St. Johns Riverfront