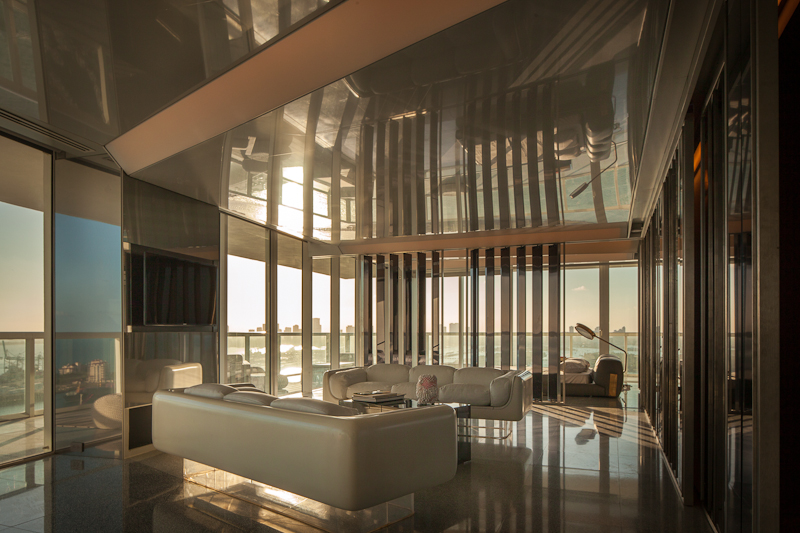 A few years ago. architect Rene Gonzalez designed the interiors and build-out of Unit 3701 at Icon South Beach for Ion Varouxakis, a Greek shipping magnate (yes, yes, that’s a very Greek thing to be) who wanted an apartment modeled after his historic sailing yacht.

The end result was a modernist condo replete with sail-like louvers, an iridescent floor and ceiling, and huge windows with views of the Port of Miami and Biscayne Bay. Now Mr. Varouxakis has just sold the unit to Pablo Picasso’s grandson, Olivier Widmaier-Ruiz Picasso. At $3.6 million, it is the highest per-square-foot sale price for a non-penthouse unit in the building. Arshan Borhan and Brian Kulju of Iconic Properties represented both the buy3r and the seller. Check out photos of the interior below, without the art that Mr. Picasso is reportedly filling the place with.

Here’s a little history lesson, courtesy of The Real Deal:

Picasso, an author, television and music producer, is the son of Maya Widmaier-Ruiz, who is one of Pablo Picasso’s five surviving heirs, according to a 2016 Vanity Fair article. Her mother, Marie-Thérèse Walter, met Picasso when she was leaving the Paris Métro, and he said, “You have an interesting face. I would like to do a portrait of you,” according to the article. They lived together for many years and she was his muse. 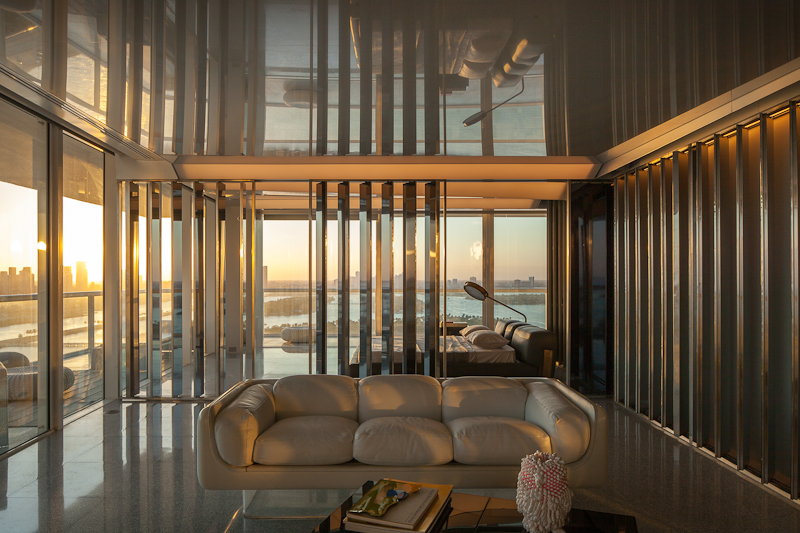 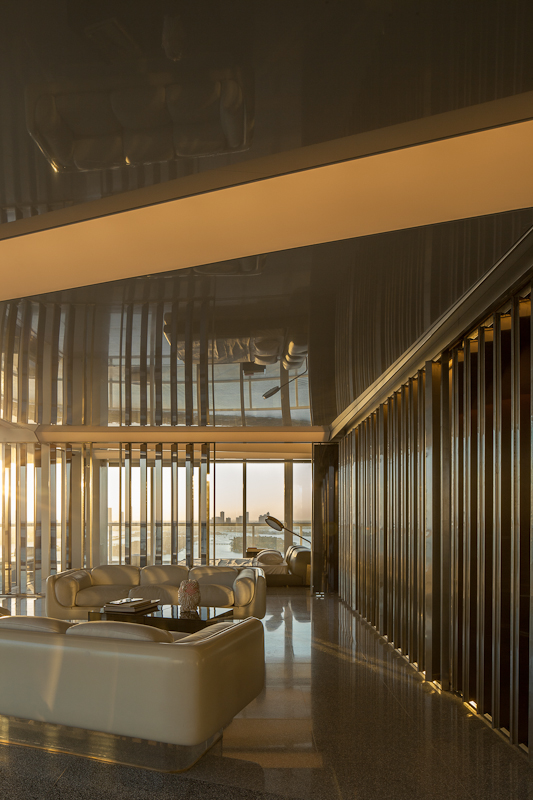 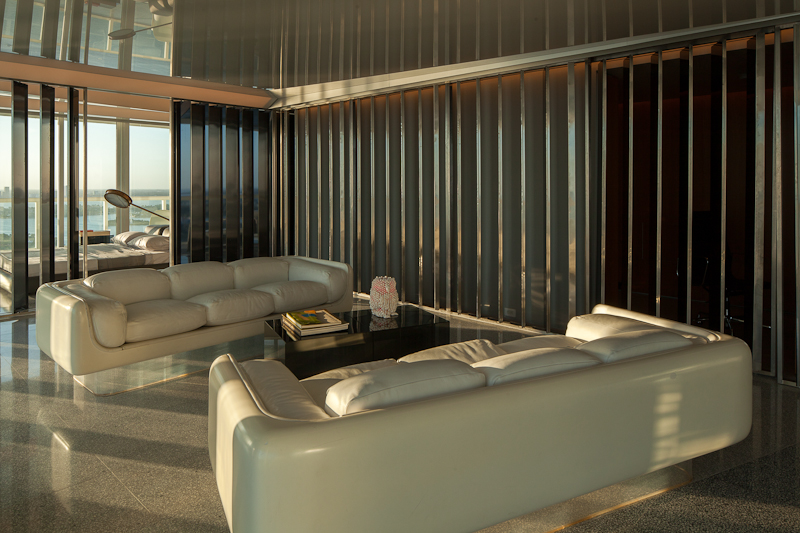 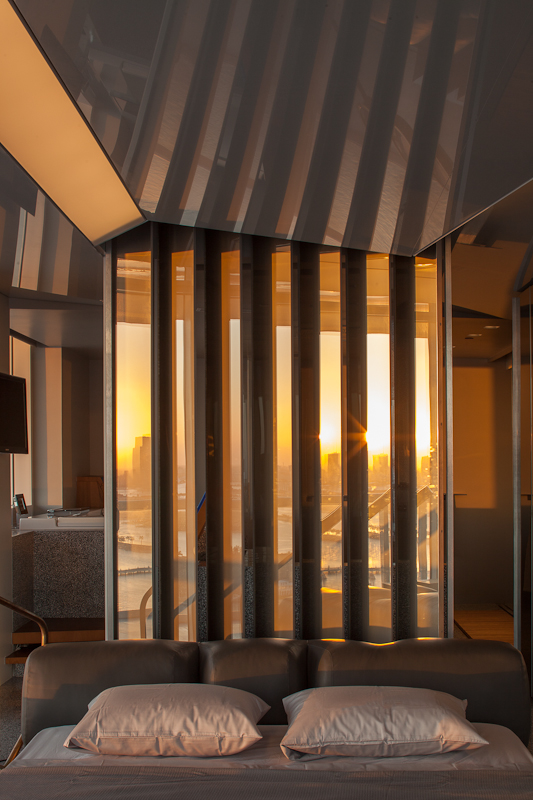 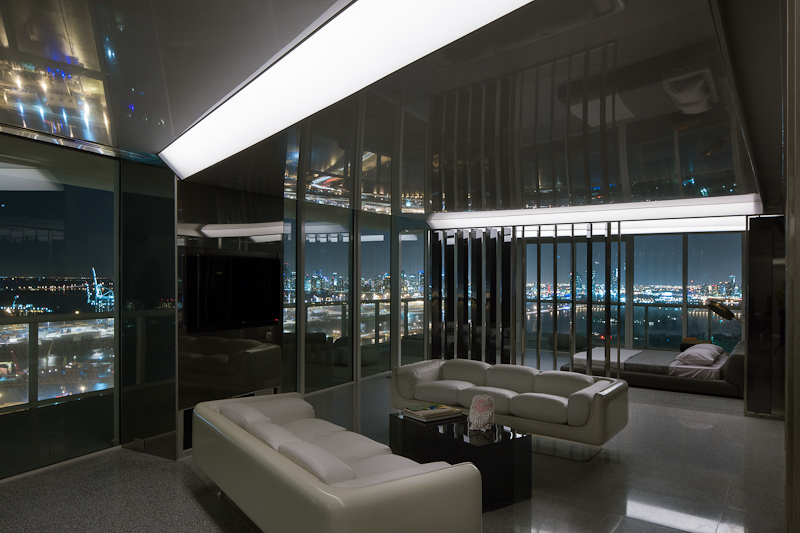 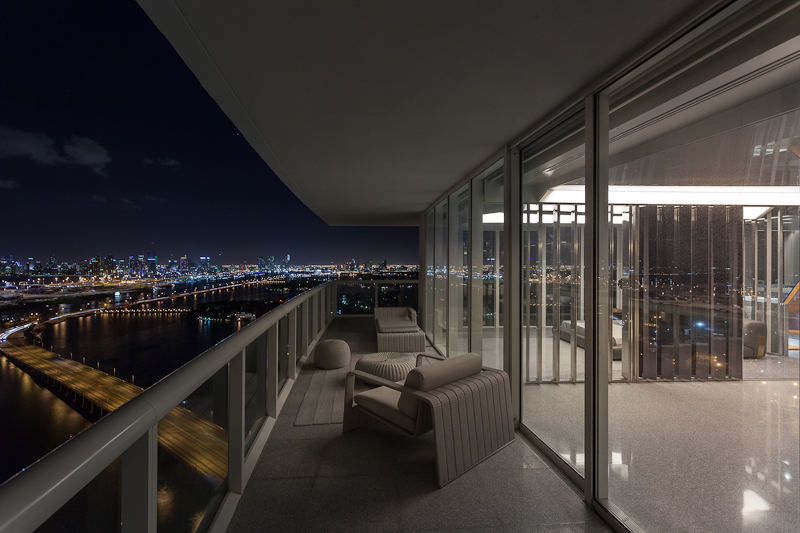 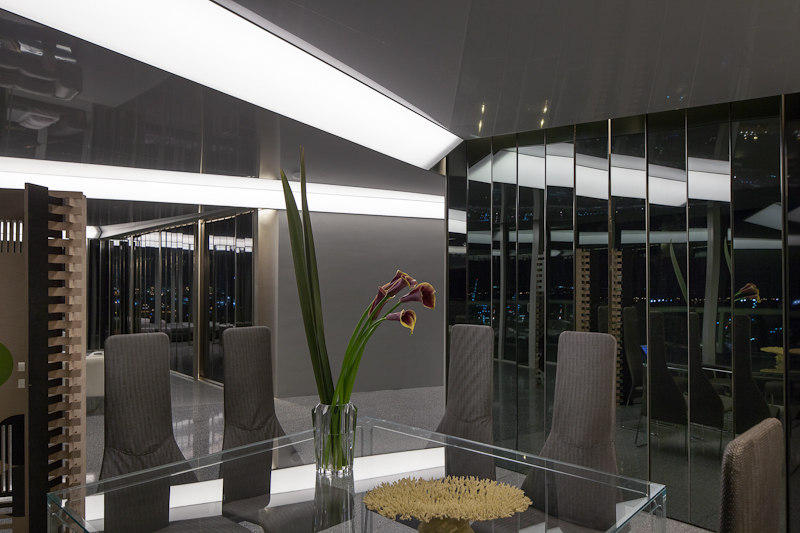 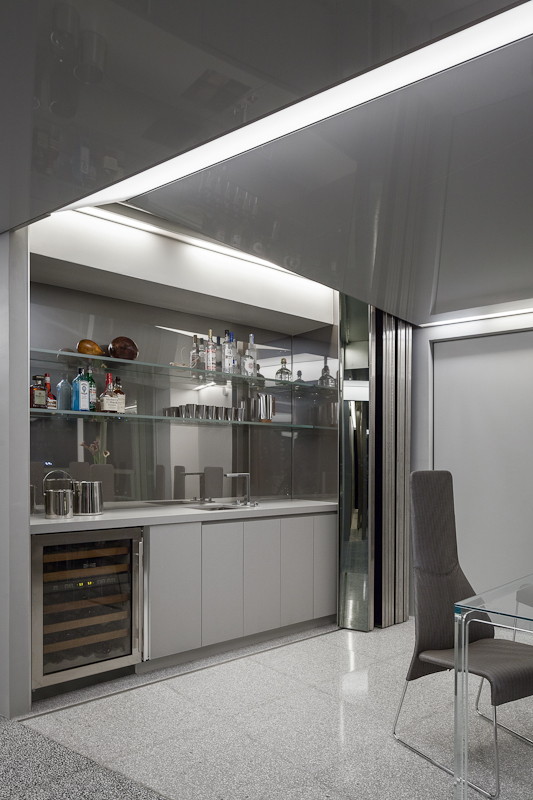 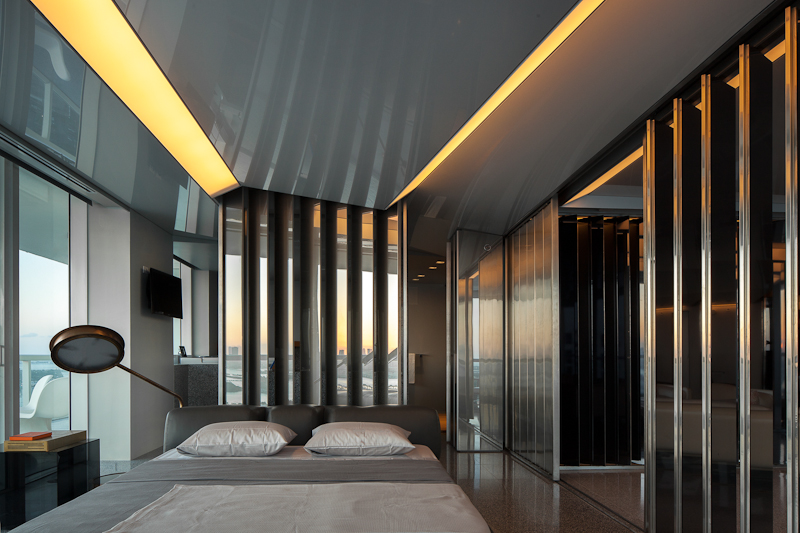 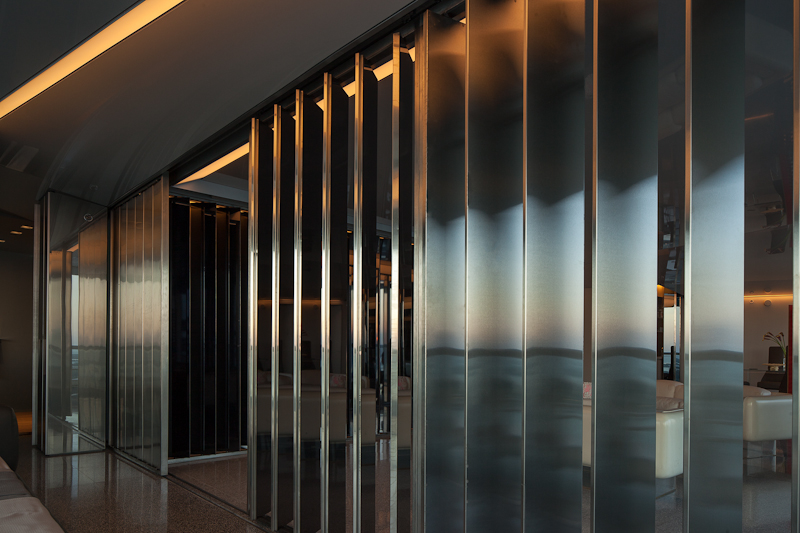 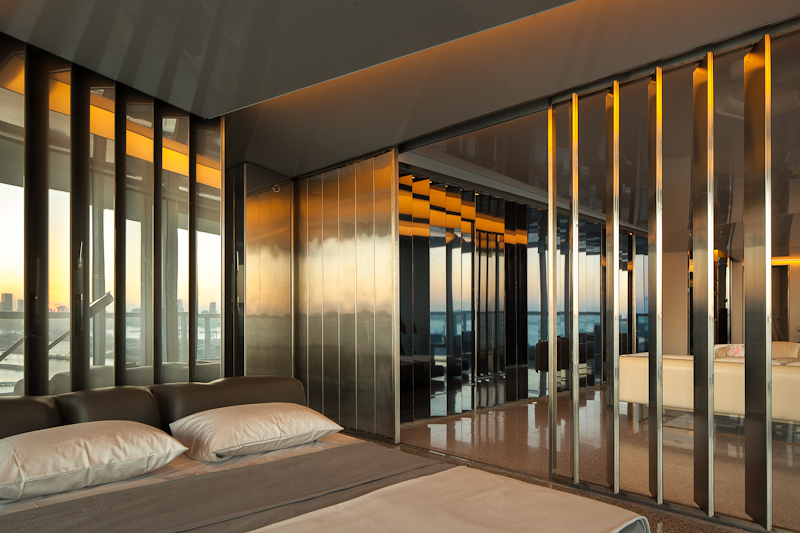 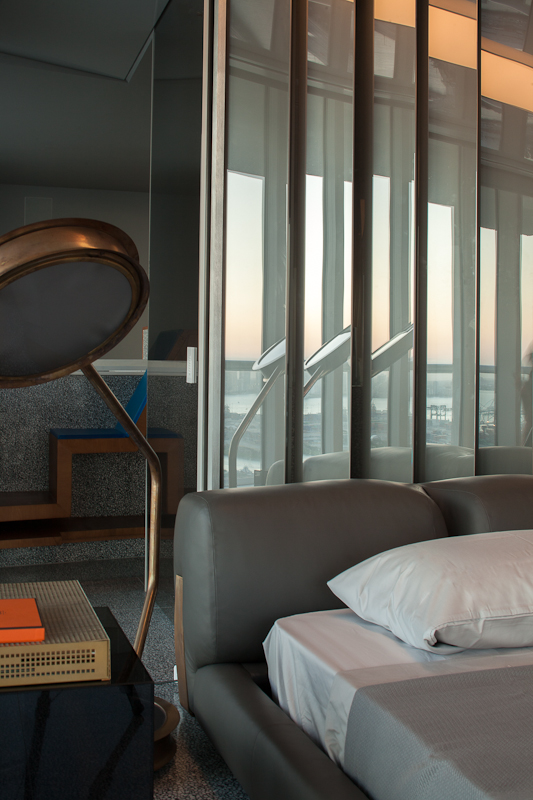 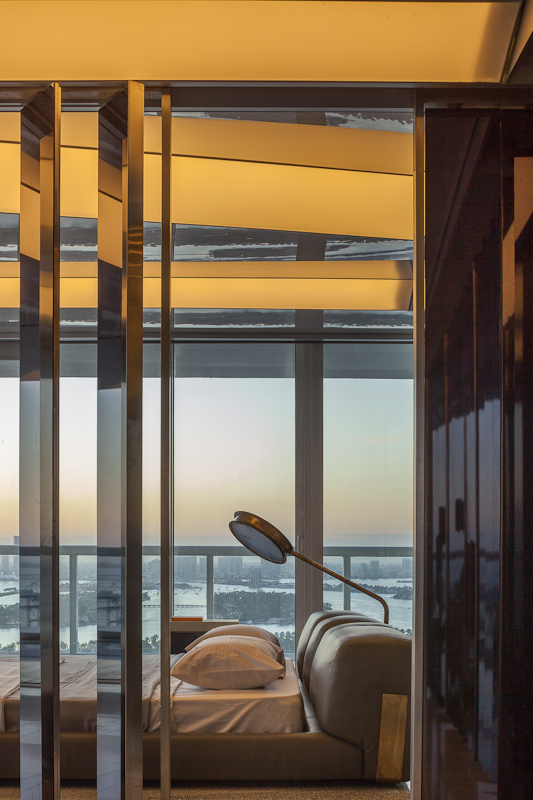 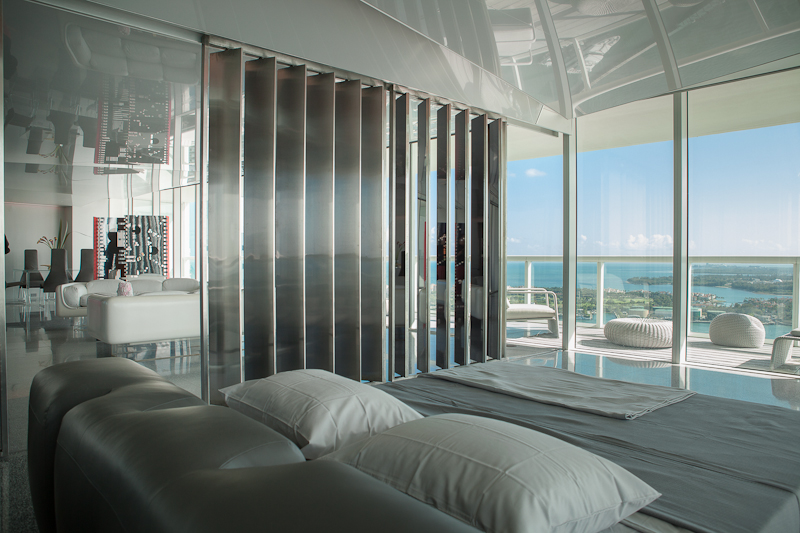 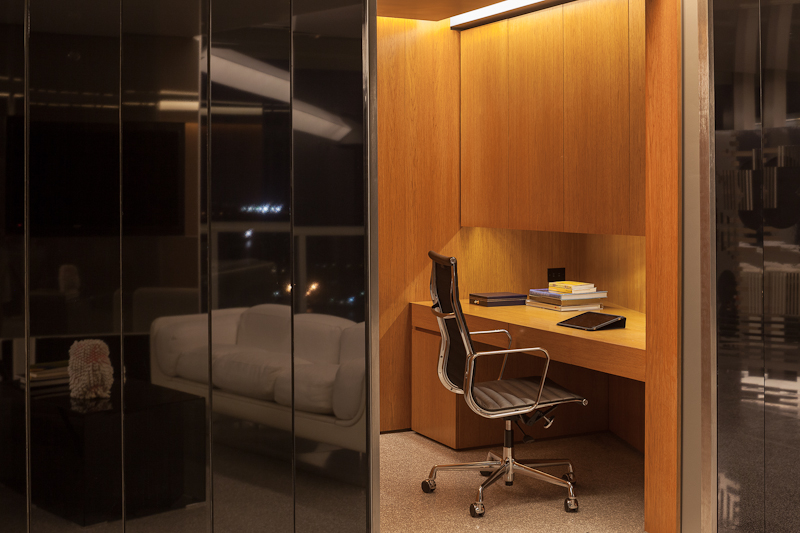 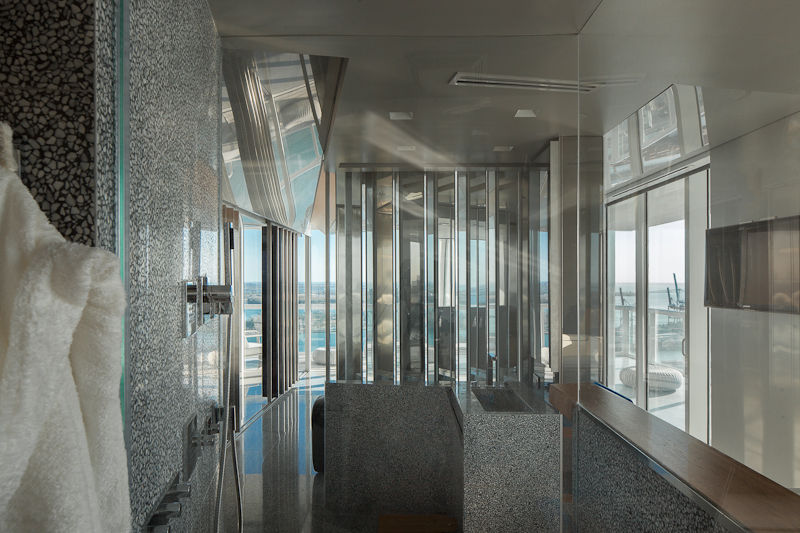 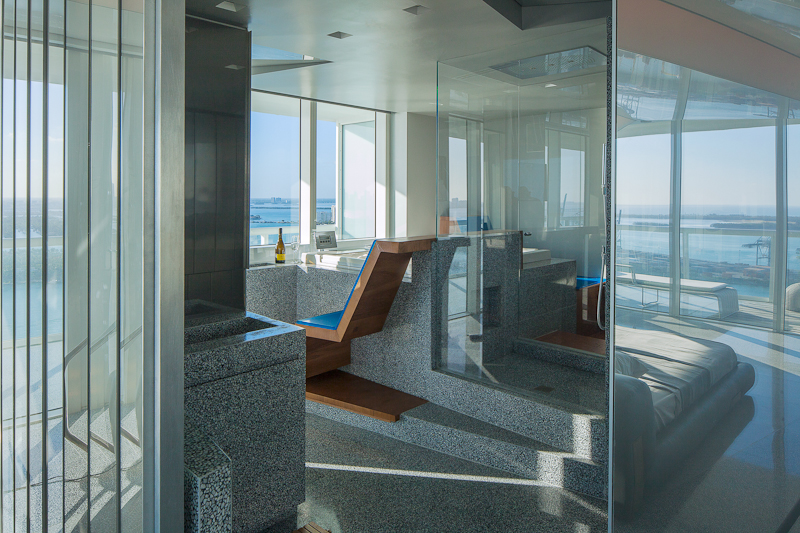 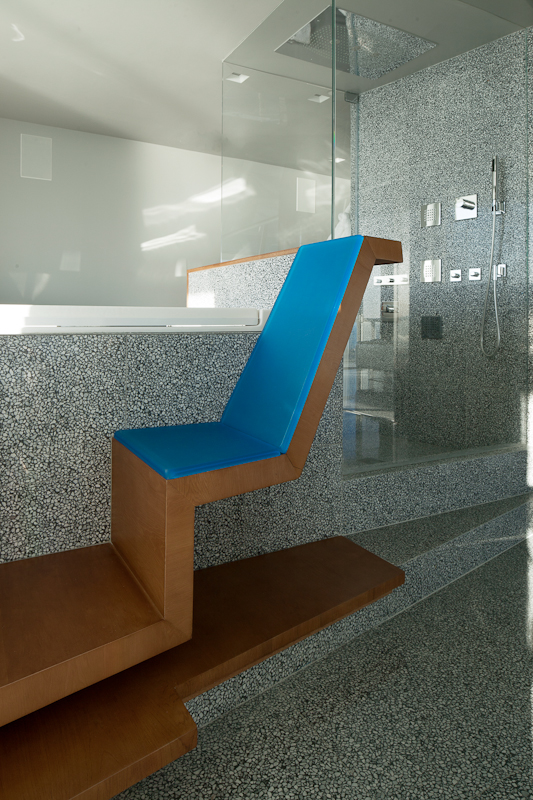 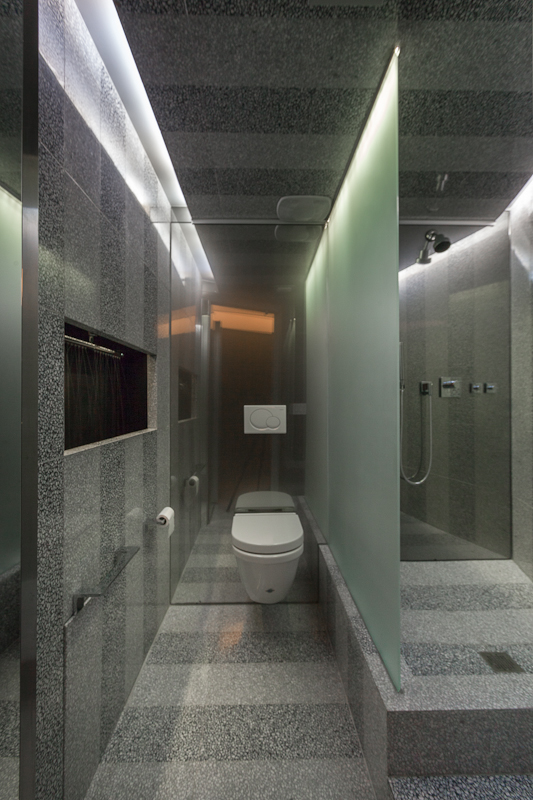 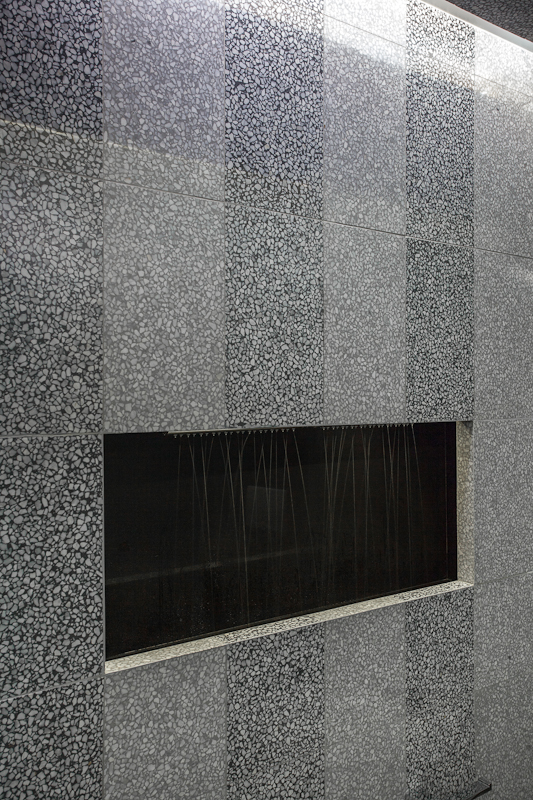 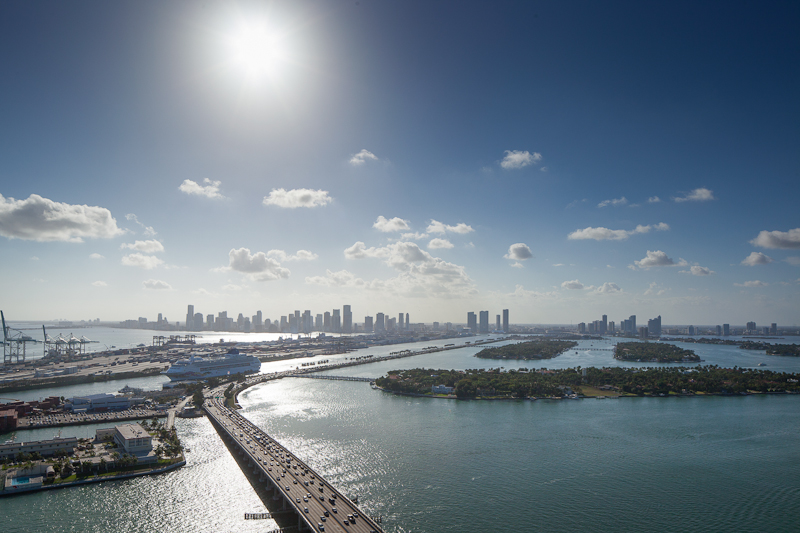