Another Rental Tower Joins the Pack In Downtown FTL 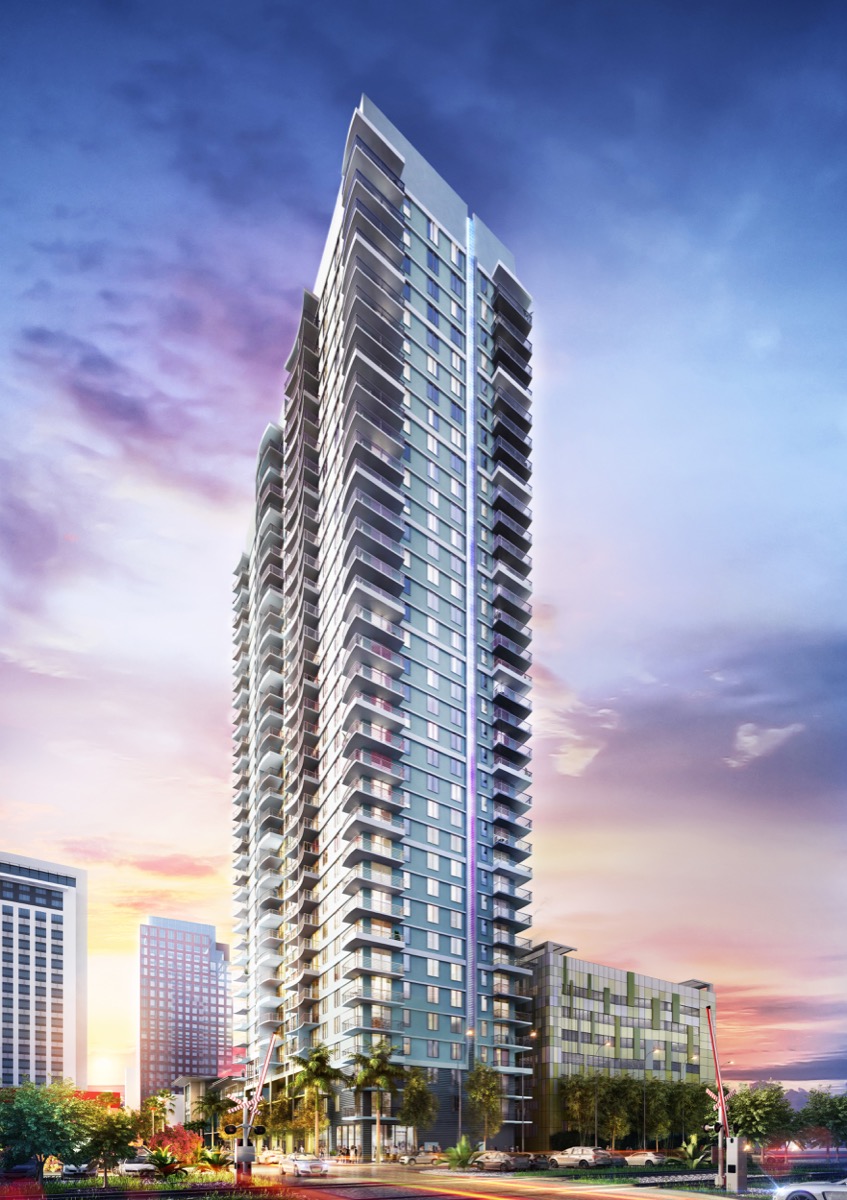 Downtown Miami is full of shiny new condo towers, but Downtown Fort Lauderdale is the land of the rental tower. There’s Icon Las Olas. There’s the New River Yacht Club. Then of course just to the north of Broward Boulevard, Flagler Village is incredibly rental-driven. Yet another one has hit the floor, this time south of the New River, with an expected groundbreaking of Q4 2018. So, late next year. Check it out:

“With New River Central, we are creating a unique product in one of the most desirable residential markets in South Florida,” said Steven Della Salla, managing principal of Bizzi & Partners Development. “Since launching, Silverback has proven to be one of the most innovative development firms in the industry, and we couldn’t be more pleased to partner with them to bring a residential building of this caliber to market. “Fort Lauderdale is undergoing a major transformation and we look forward to working with Silverback Development to bring a state-of-the-art, luxury building to what is now the fastest growing rental market in the country”

New River Central will be a 35-story tower featuring 401 luxury rental residences with 5,500 square feet of retail space, 20,000 square feet of amenities and a nine-story parking structure with 477 spaces in the heart of downtown Fort Lauderdale. In recent years the area has seen unprecedented growth as both a tourist destination and a 24-7 “work, live, play” urban center with its proximity to downtown Miami and Port Everglade – the number one seaport in Florida. The development of New River Central will spark the next phase of the evolution of the neighborhood, which has bloomed with the continued proliferation of retail and dining and entertainment offerings, particularly along Las Olas Boulevard.

Silverback Development and Bizzi & Partners expect to break ground on the development in Q4 2018.

Somebody’s Funky Tropical Fantasy, With Flexible Coral in the Pool, Lists for $3.85M

Drag Brunches Are A Big Deal in Miami; The Brightline Relaunches Service