Inside the 1 Hotel & Homes’ Duplex Penthouses 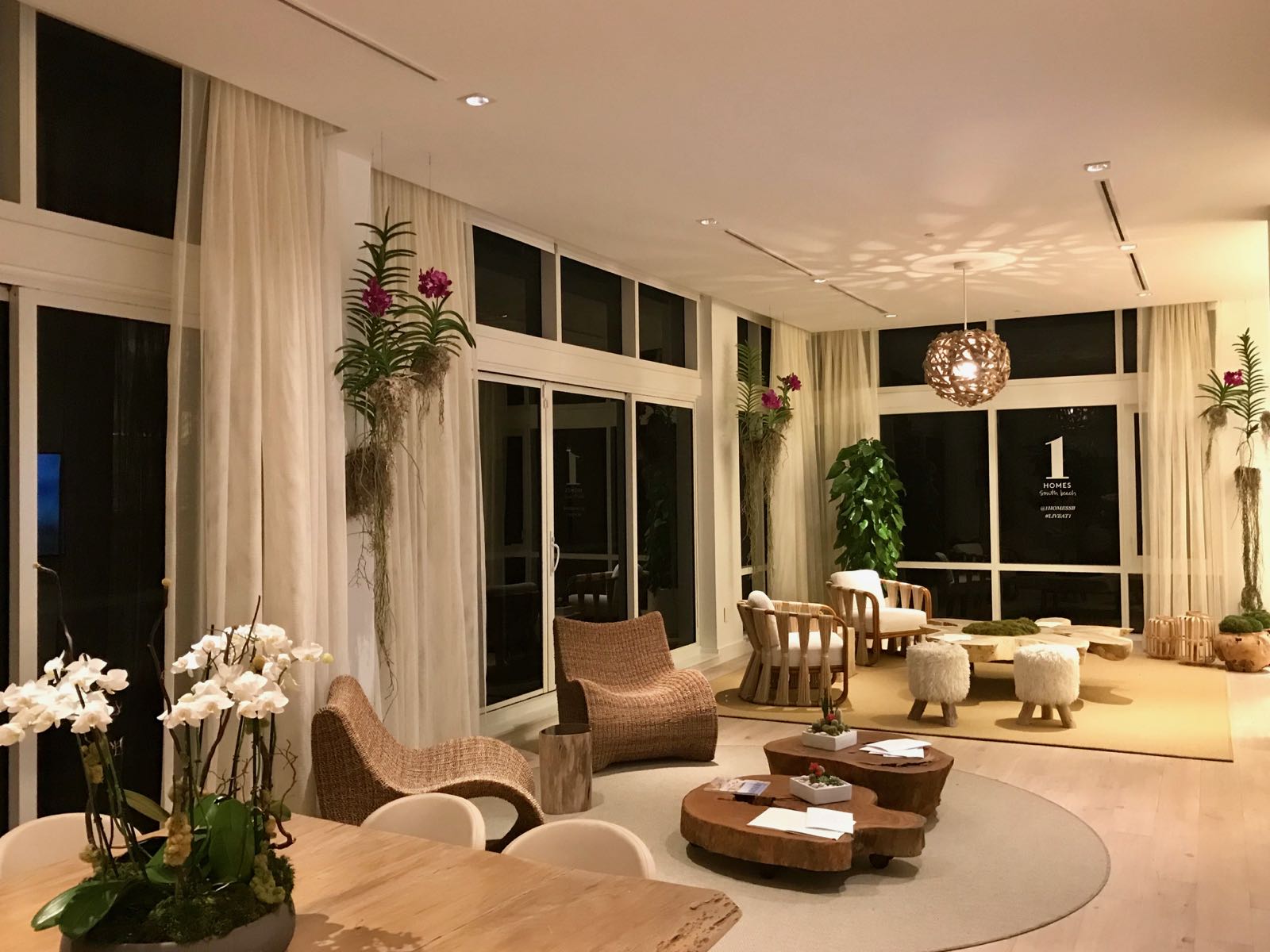 When the 1 Hotel & Homes South Beach was first announced, like four or five years ago by now, I think I was pretty skeptical. It was yet another high-budget renovation of that gigantic barn of a building formerly known as the Roney Palace, then the Gansevoort, then the Perry—a monolithic behemoth built in the late 1960s—and what’s worse was they were only redoing half of it! However, I was completely proven wrong.

Since then I’ve written tons about the 1 Hotel & Homes for other websites. I went to construction tours, parties, grand openings, met Paris Hilton near the rooftop pool, the whole shebang. The place is spectacular. They also have finished construction of their duplex penthouses, two mirror image units of each other. The layouts might be ever so slightly different, but they’re basically the same. So, check out the pics, here. (click to enlarge)

The Sagamore And Ritz-Carlton Are Merging; Daddy Yankee Lists on AirBnB